What does 'OTC equivalent' mean to you? Remarks on the dual nature of some key MiFID II definitions 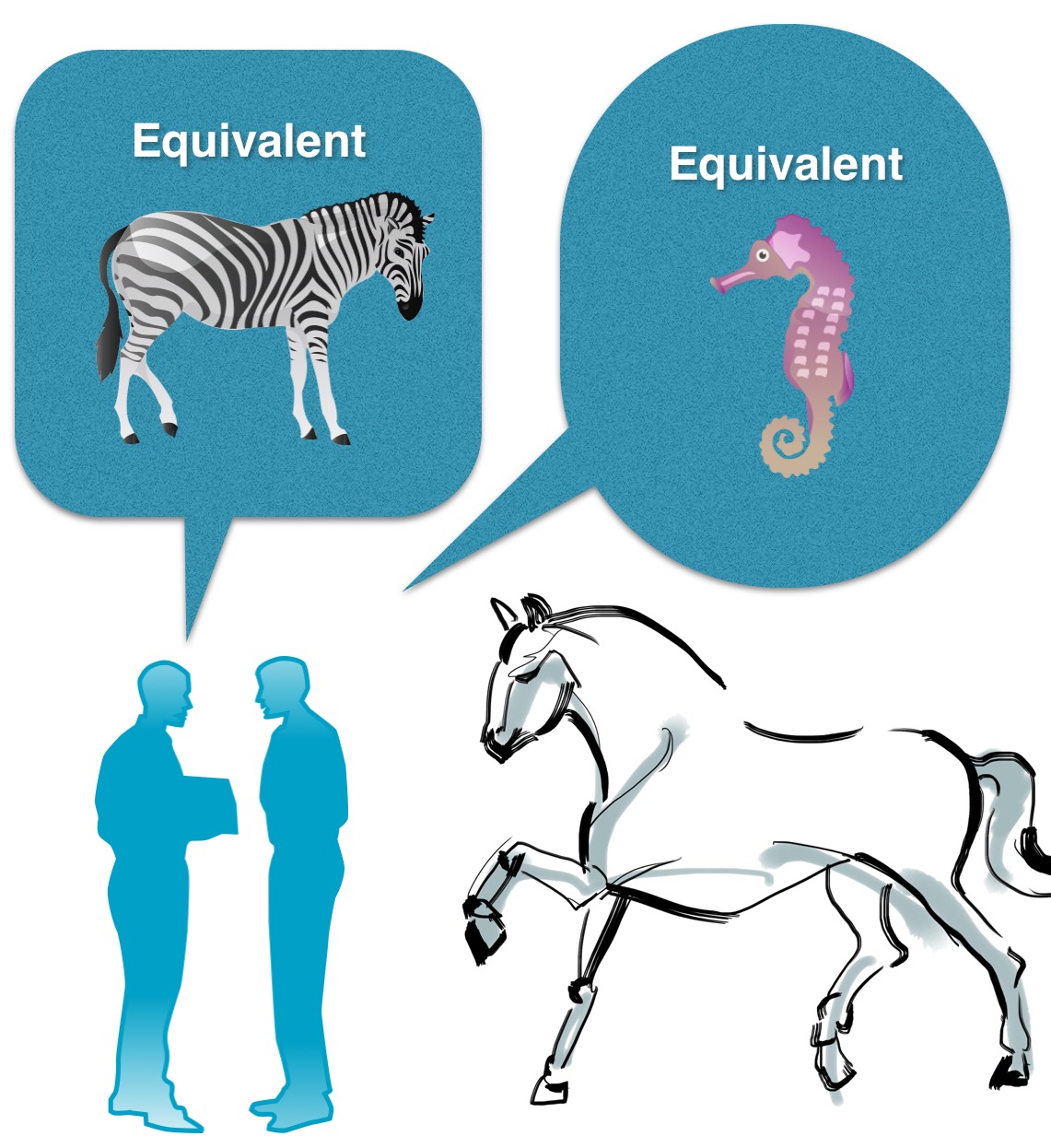 Complicated nature of MiFID II is expressed, inter alia, by the fact that given OTC derivative contract can be, concurrently - under the same MiFID II Directive - equivalent and not equivalent to the on-venue products.

This is not only the theoretical, cognitive disharmony but impacts directly on the scope of the trading position that can be taken in the derivatives market.

In the run-up to the MiFID II entry into force the OTC contracts equivalent to those that are traded on trading venues should be the focus of commodity derivatives merchants.

The extremely troublesome issue is that such equivalent contracts under MiFID II are considered financial instruments - even if physically settled.

Moreover, this rule can be assessed as a primary novelty of the new legal framework applying as from 3 January 2017 when compared to the MiFID I, hence, its practical impact and complexities involved may occur sometimes unexpected.

Obviously, there are some exceptions, such as the REMIT carve-out, but they do not alter the main, fundamental direction of the new legislative approach.

The said reclassification of some OTC products towards financial instruments opens the entire universe of legal requirements and risks (not to mention EMIR reporting, etc.).

Some impacts are still questionable.

For example the OTC derivatives contracts being equivalents to contracts covered by the REMIT carve-out - are they financial instruments or not?

In my opinion, the spirit and letter of MiFID II speaks in favour of the latter option - but the detailed analysis of this crucial determination is not the main intention of this post.

Dual character of equivalency of OTC derivatives contracts is, though, an equally interesting and vital topic.

If someone said that the given OTC derivative contract is "equivalent" to another derivative product that is traded on the trading venue (regulated market, MTF or OTF), the proper question that should be asked is: "but for what purpose?"

The fact is, the MiFID II speaks of "equivalent" OTC derivatives contracts in, at least, several contexts, and the respective legal qualifications differ significantly.

When it comes to financial instruments' very definition the respective rules are laid down in Section C7 of Annex I of the MiFID II as well as Article 7(1)(a)(iii) and Recital 5 of the Commission Delegated Regulation (EU) 2017/565 of 25 April 2016 supplementing Directive 2014/65/EU of the European Parliament and of the Council as regards organisational requirements and operating conditions for investment firms and defined terms for the purposes of that Directive.

Recital 5 to the said Commission Delegated Regulation 2017/565 of 25 April 2016 lays down that "the contracts can be considered equivalent where all the terms of such contracts are equivalent to contracts traded on venues (in this case, terms of these contracts should also be understood to include provisions such as quality of the commodity or place of delivery)".

Hence, for this analysis - as is underlined - "all the terms" must be equivalent.

The above mentioned qualification whether some OTC physically-settled products are financial instruments is, obviously, fundamental, but not the sole, issue when it comes to equivalency assessments of OTC derivatives products under MiFID II.

Note, for example, that an important part of the MiFID II position limits framework is netting of economically equivalent OTC contracts (so-called EEOTC).

The MiFID II RTS 21 (Commission Delegated Regulation (EU) 2017/591 of 1 December 2016 supplementing Directive 2014/65/EU of the European Parliament and of the Council with regard to regulatory technical standards for the application of position limits to commodity derivatives, OJ L 87, 31.3.2017, p. 479–491) uses its own, self-standing definition of economically equivalent OTC contract that is quite different than the one applied for the purpose of assessing whether  such product is classified as financial instrument.

Article 6 of the RTS 21 stipulates that an OTC derivative "shall be considered economically equivalent to a commodity derivative traded on a trading venue where it has identical contractual specifications, terms and conditions, excluding different lot size specifications, delivery dates diverging by less than one calendar day and different post trade risk management arrangements."

Thus, for example, delivery date diverging by less than one calendar day is among key preconditions in the relevant examination - the factor entirely absent when analysing whether such product is, in principle, financial instrument under the said Section C7 of Annex I of the MiFID II and Article 7(1)(a)(iii) of the Commission Delegated Regulation (EU) 2017/565 of 25 April 2016.

The question arises whether there are some OTC physically-settled derivatives products considered financial instruments (i.e. equivalent to the on-venue contracts), but not able to be netted when establishing position versus position limit (as not qualifying as EEOTC).

In other words, if a given OTC derivative contract is, concurrently - under the same MiFID II Directive - equivalent and not equivalent to the on-venue products.

The answer is yes - considering, for example, divergent scopes for delivery dates.