Any investor engaged in the hydrogen energy U-turn should not overlook the European Commission Proposal for a Regulation of the European Parliament Parliament and of the Council on the internal markets for renewable and natural gases and for hydrogen (recast - COM/2021/804 final). 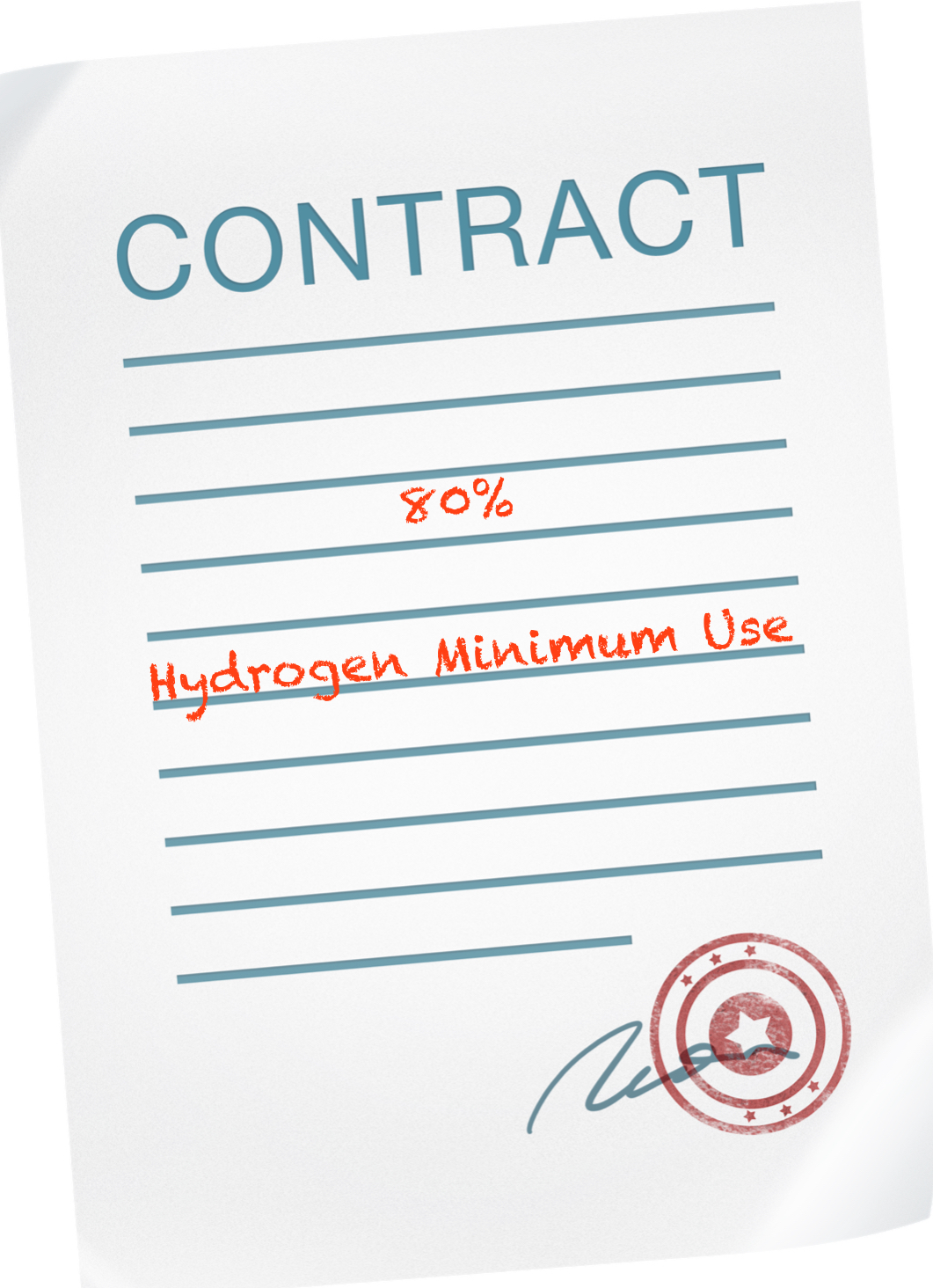 The new framework (euphemistically said to seek “to facilitate the penetration of renewable and low-carbon gases into the energy system, enabling a shift from natural gas and to allow for these new gases to play their needed role towards the goal of EU climate neutrality in 2050”) contains some potential regulatory deal-breakers to be identified at the business design phase.

Fundamentally, hydrogen networks will mimic rules known and used in the electricity and natural gas distribution and transmission systems.

This includes the unbundling and the third-party access (TPA) principles, hence, the deployment of any restricted-use hydrogen pipelines may encounter regulatory hurdles in the approaching legal framework.

In turn, when using public networks it may also be difficult to reserve guaranteed transmission capacity - on account of envisioned long term use-it-or-lose-it mechanism.

According to this mechanism transmission system operators must to partially or fully withdraw systematically underutilised contracted capacity on an interconnection point by a network user where that user has not sold or offered under reasonable conditions its unused capacity and where other network users request firm capacity.

Contracted capacity is considered to be systematically underutilised in particular if:

(a) the network user uses less than on average 80% of its contracted capacity both from 1 April until 30 September and from 1 October until 31 March with an effective contract duration of more than one year for which no proper justification could be provided; or

(b) the network user systematically nominates close to 100% of its contracted capacity and renominates downwards with a view to circumventing the above rule.

Withdrawal will result in the network user losing its contracted capacity partially or completely for a given period or for the remaining effective contractual term.

This is only an example how specific these provisions can be. I can't even guess what the base for 80% threshold is and why it couldn't be set at 60 or 70% level.

Nevertheless, there is no doubt that this number is important for business calculations.