I'm quite surprised by the remark of Alberto Pototschnig, the ACER’s Director, made in the foreword to Consolidated Annual Activity Report for Year 2018 of the Agency for the Cooperation of Energy Regulators (14 June 2019, p. 18).

I have never expected such words from the head of the European Agency.

What exactly was said, then? Here you have a citation:

To make a long story short: I strongly disagree with you Mr Pototschnig in this part of your statement:

Why? Because decisions not only need to be made by a majority of votes cast, it would be much better if they were also reasonable and just and if they are the ACER should not be afraid of the judicial review.

And, further, since the minority should not be bullied by others.

Is there any further need to deliberate this issue? I do not think so.

Who's in charge in the electricity market?

If the Winter Energy Package was adopted as proposed by the European Commission, the EU Member States, national Transmission System Operators, as well as the domestic regulatory authorities would be deprived of the decisive influence over the bidding zone's borders.

Ancillary service in the electricity market can be easily misunderstood as the capacity mechanism, notwithstanding the fact the legal effects from the State aid treatment point of view, are entirely divergent.

Firmness of allocated cross-zonal capacity - who will earn €9 million per hour? 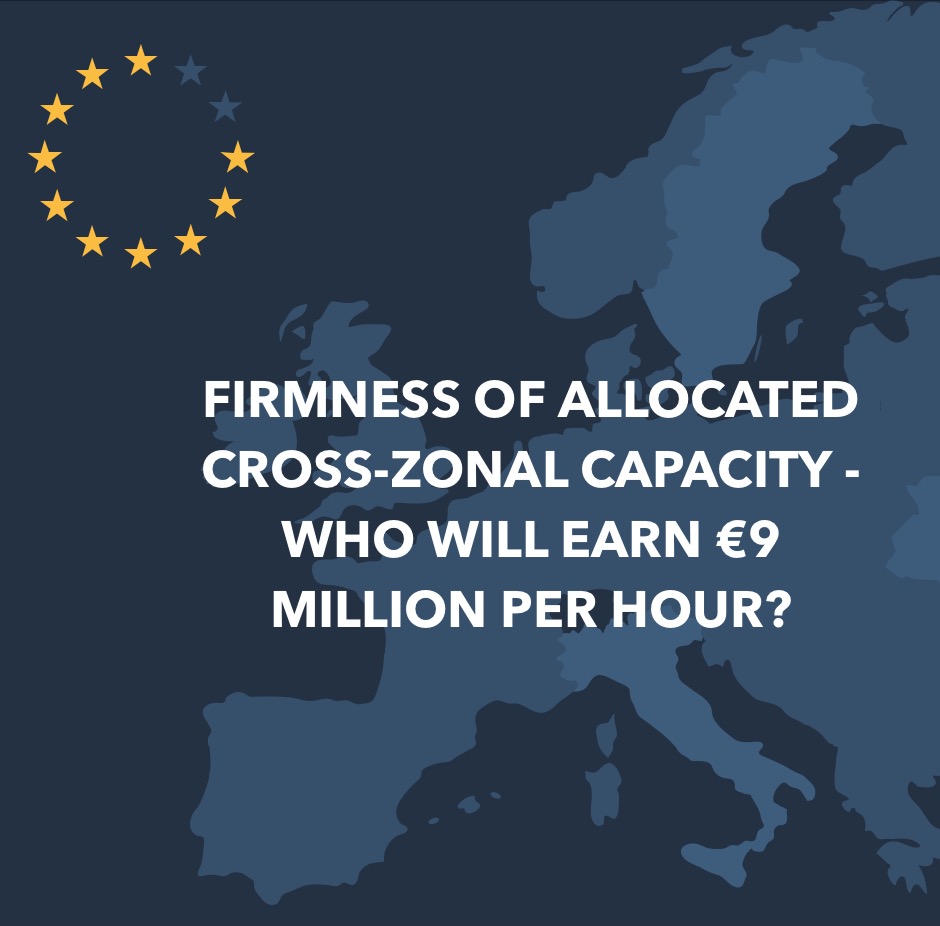 Two power plants of identical overall capacity of 120 MW each have divergent transparency obligations, depending on the capacity of their electricity generators.

REMIT registration: the separation of roles "Head of Trading" and "Head of Operations" 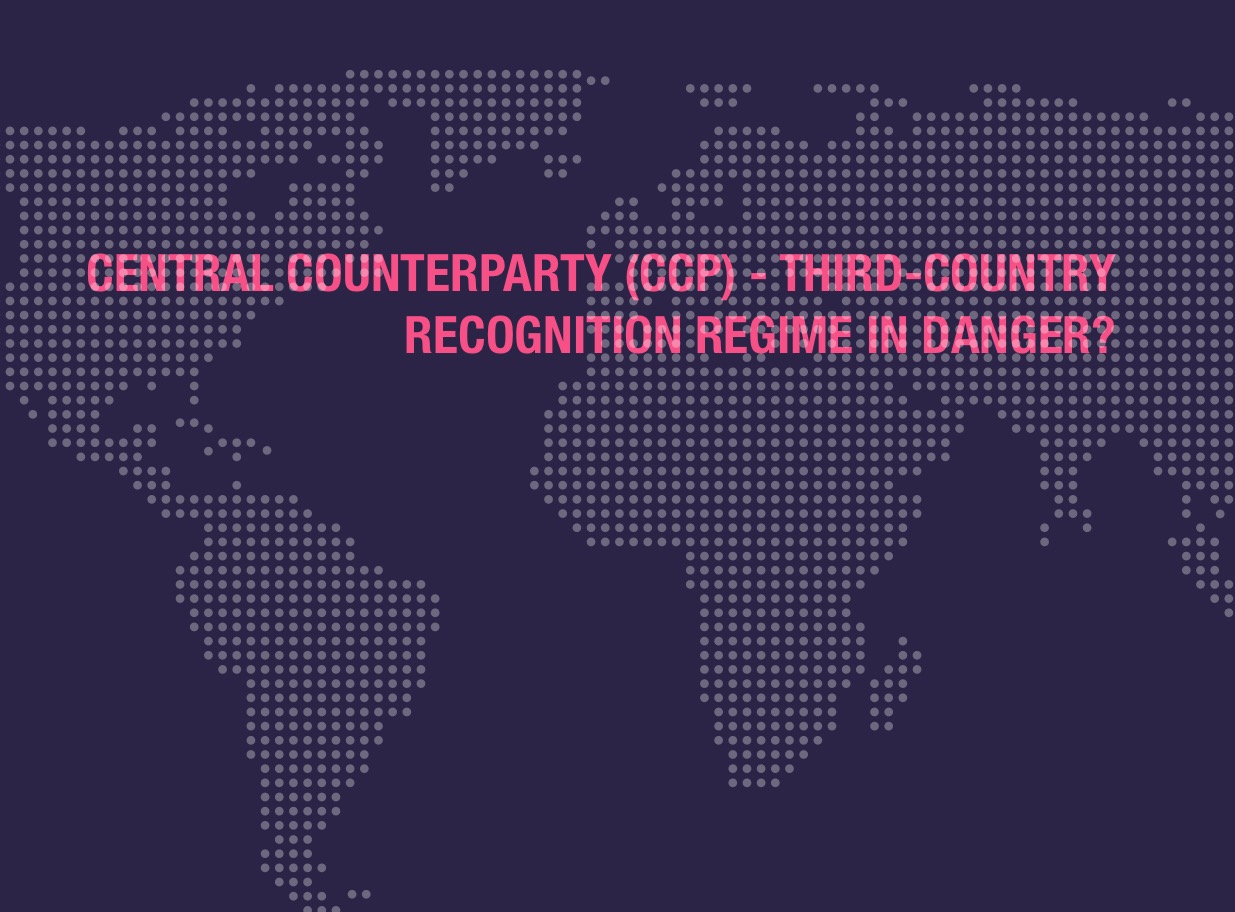 Coal-biomass co-firing plants under serious risk of returning aid due to imprecise clues.

It is probable that legislative efforts to elaborate on the two fundamental Internal Electricity Market network codes:

1) Network Code for Requirements for Grid Connection Applicable to all Generators (NC RfG), and

will effect in the coming months in the adoption of regulations with European-wide binding force.

Acknowledging a patchwork of existing European renewable promotion schemes may provide to the contrary, the requirements proposed in the latest version of the draft GBER Regulation propose that if a renewable electricity is supplied to the grid, the producers or where relevant aggregators should be subject to standard obligations regarding network connection and network connection charges and should bear responsibility, in financial terms, for all deviations (imbalances) between their scheduled and actual generation within a given imbalance settlement period. The said responsibility can be outsourced to other balance responsible parties, subject to commercial arrangements.

The key issue is also that the State aid to electricity generation from non-renewable sources and to energy infrastructures will not be exempt from the EC notification 'in view of their high distortive potential impact on the internal energy market.' Such investments will have to be notified to the European Commission to assess their compatibility with the internal market.

Bidding zones instead of borders 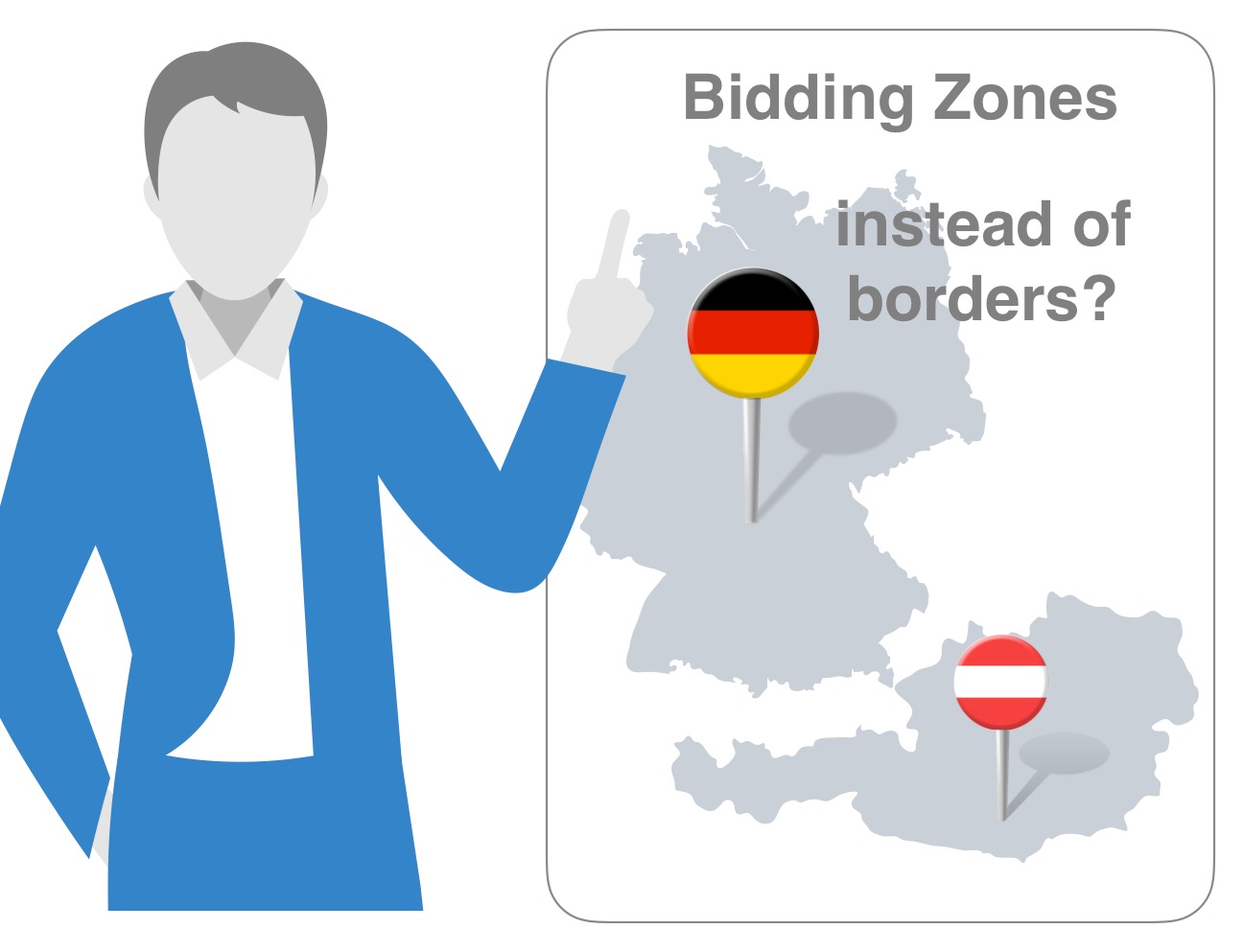 Financial energy transmission rights could fall under the category of financial instruments but  transmission system operators assert they can benefit from the “incidental” activity exemption. Are they right?

2014 has been politically set as a target for the completion of the European internal market for electricity and gas. It is useful to know the schedule for adopting the main network codes in that regard.

What is your VoLL? 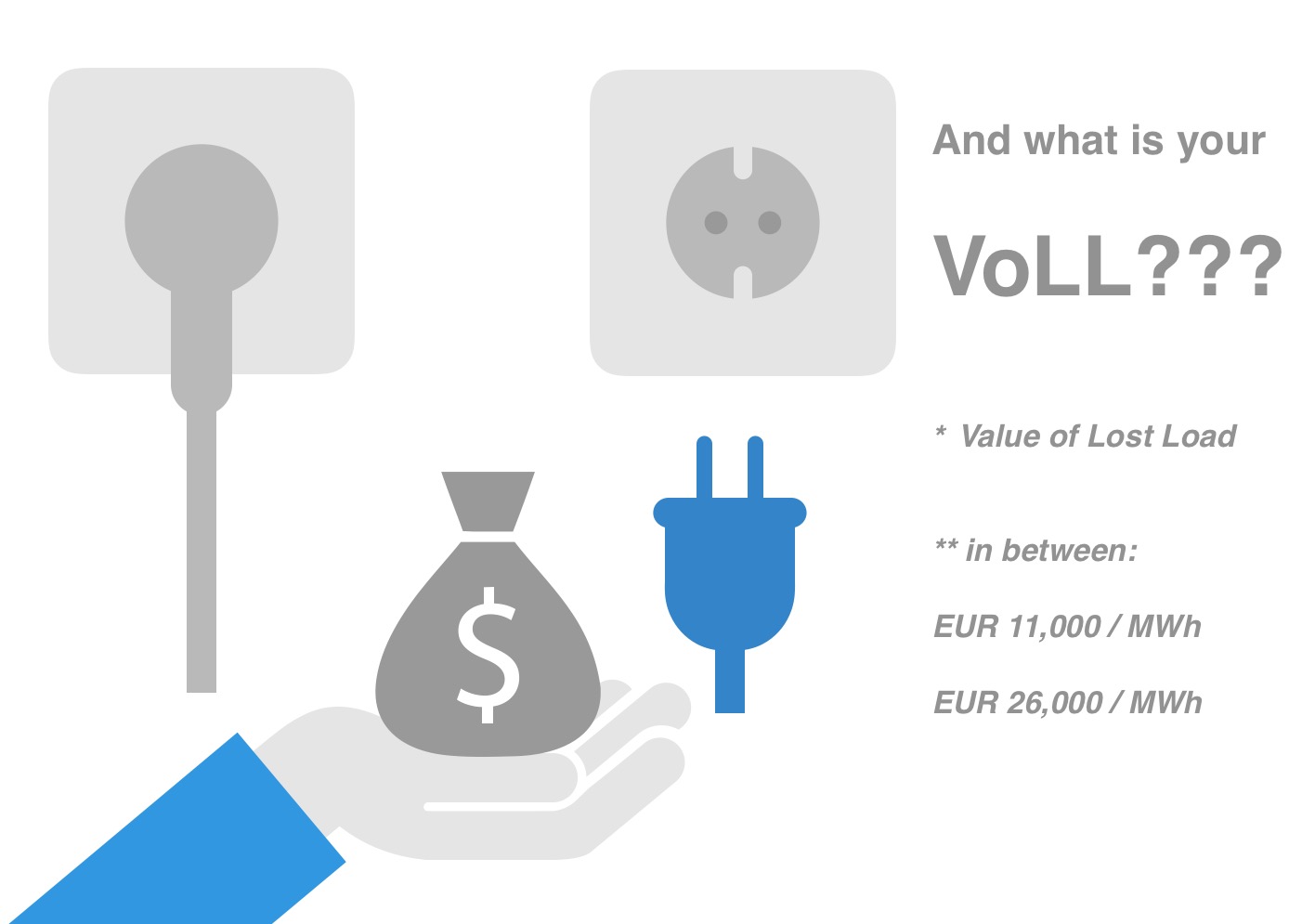 Assuming Framework Guidelines become binding law, and the fact intermittent generation as the PV or wind sources have very low variable costs, it is probable in the future Single Electricity Market baseload fossil-fueled generation like coal and gas will gradually be squeezed out from providing balancing services.

Investment outlays engaged in these sources will probably be recovered over longer periods due to contained periods of operation of these units on the electricity balancing market. In such a situation it appears more and more questionable, whether the investors decide to engage in new sources of fossil-fuel generation.

ENTSO-E however engages in a dispute with the European energy regulator ACER over the content of the Framework Guidelines.