If you wish to support this website and promote more articles, updates, details and news you may donate

Final customer in the European Union Internal Electricity Market is a customer purchasing electricity “for his own use” - stipulates Article 2(9) of the Directive 2009/72/EC of the European Parliament and of the Council of 13 July 2009 concerning common rules for the internal market in electricity. 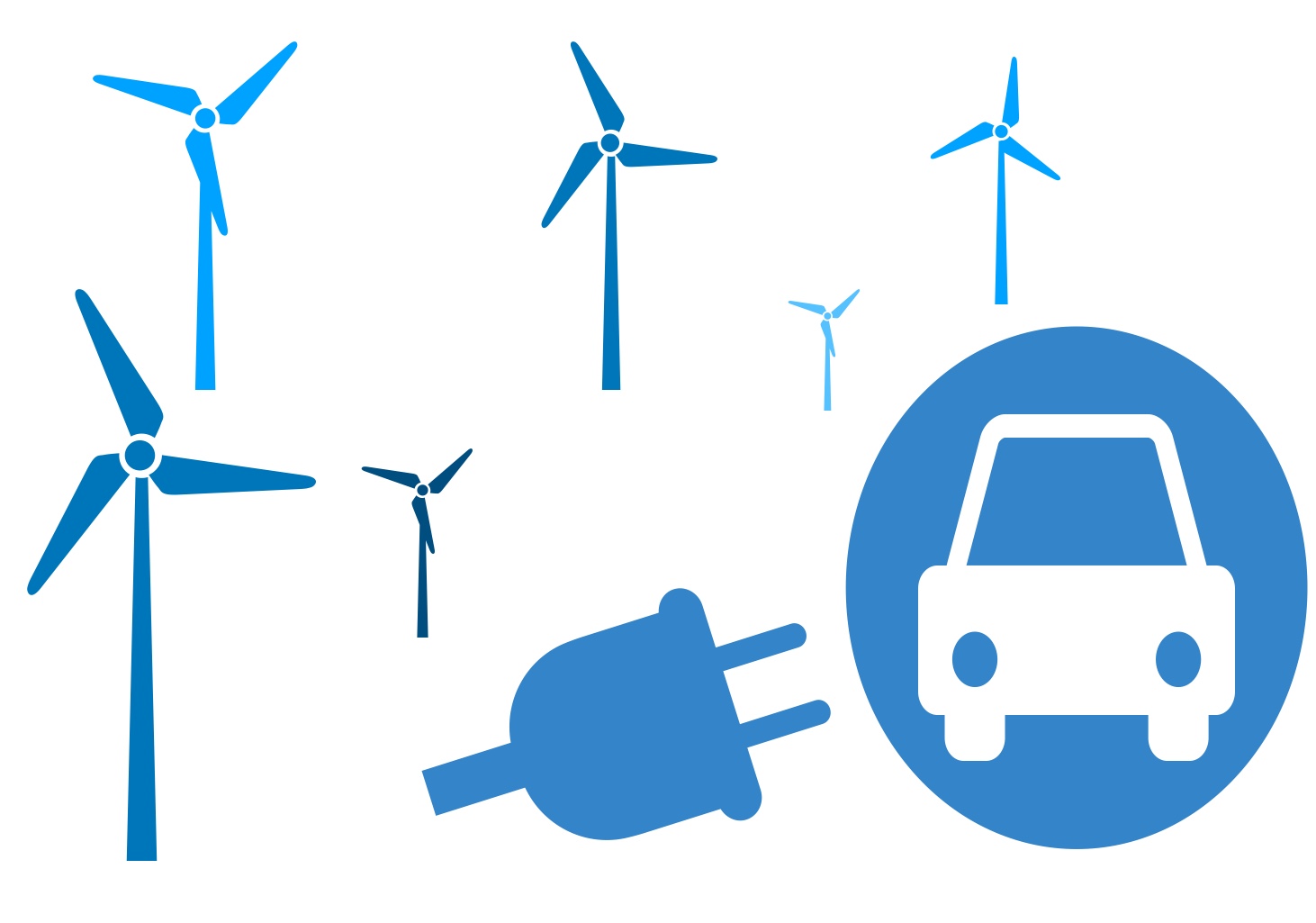 In this context someone could brilliantly observe that charge point operators supplying electric vehicles with a charging service do not purchase electricity “for his own use” (but “for the use” of the said vehicle owners), hence such operators do not qualify as final customers in the meaning of the above Directive.

What would be the consequences?

Rather serious – such charge point operators would have to apply for a electricity distributor license and register as a Distribution System Operator (DSO).

DSOs are subject to rigorous regulatory framework and multiple bureaucratic burdens, certainly not easy to fulfill for every charge point operator.

If charge point operators were not considered final customers, it inevitably would hamper the fast progress of electric cars charging infrastructure.

Fortunately, the Commissioner Mr Arias Cañete answering in the European Parliament on 28 February 2018 on behalf of the European Commission to the parliamentary question (E-007793-17) said:

The Commissioner explained that the supply of electricity within the meaning of the Electricity Directive is understood as a network-based, time-spread sales of electricity delivered to a particular fixed point in the network: that is the customers' metering point.

The essence is the point in the network must be “fixed” to trigger the DSOs’ onerous requirements, when it isn’t, the electricity might be delivered and sold freely.

The effects of the above interpretation may be also seen in the broader sense, not only restricted to electric vehicles charge point operators, but to every person who allows charging from its network.

To conclude, charge point operators can now concentrate on developing their networks without being disturbed by unnecessarily legal burdens.