What can be observed this spring, is the change of trends and biases on the European legislative landscape.

MiFID II flood of interpretations, opinions, Q&As, manuals has been given a visible stoppage, save for the end-March update of some clarifications on DEA, tick-size and systematic internaliser regimes.

No doubt, the GDPR is rapidly taking the MiFID’s place, as the May approaches. 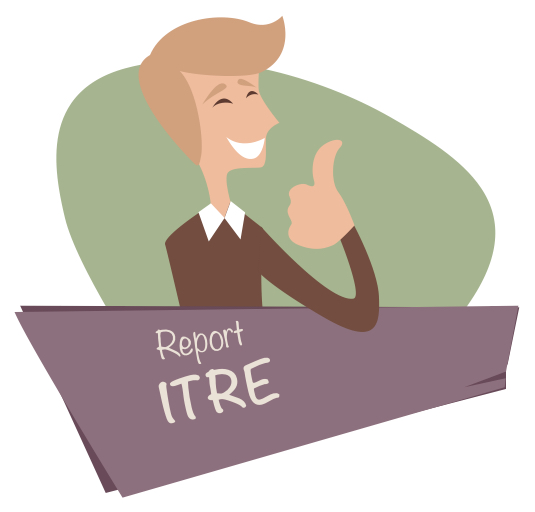 However, another process is given much less prominence, although equally important.

This underestimated phenomenon is the stepwise maturing of the legislative framework for the uniform EU Internal Electricity Market.

It was relatively silent about the important fact that all EU electricity market network codes have been finalised and officially promulgated.

This uniform legal regime is now applicable in all EU Member States, and, equally important, process of developing secondary legislation is fully underway.

It seems, capital markets (Capital Market Union) as well as energy markets (EU Internal Energy Market) are pioneering ones in the harmonisation of the EU law.

Capital and energy are, in fact, the key elements of success in every undertaking - hence, supposedly, the European lawmakers rightly put accents on these two pillars.

The observers of the EU energy market legislation surely noticed the adoption by the European Commission in 2016 of the “Winter Energy Package”, the more diligent ones have probably gone through the hundreds of pages of legal language of multiple directives and regulations being laboriously crafted these days.

It is noteworthy, the European Commission’s proposal in this matter was recently confronted with the European Parliament’s ITRE Committee.

Interestingly, while the adoption of the original Winter Energy Package was widely noticed and commented upon, later legislative process does not always attract the required attention.

This can be assessed as a gross negligence. The ITRE modifications of 27 February 2018 (Report on the proposal for a directive of the European Parliament and of the Council on common rules for the internal market in electricity (recast) (COM(2016)0864 – C8-0495/2016 – 2016/0380(COD))) are rather detailed (nearly 200 pages of the draft electricity directive only) and often the cosmetic ones, nevertheless in some areas they change the original text diametrically.

Take for example direct electricity lines - in the existing Directive 2009/72/EC they were given rather marginal role, so did the European Commission’s Winter Energy Package, while in the ITRE‘s view the use of electricity direct lines should be extended.

ITRE argues that the modifications are necessary because “moving to renewables, efforts of individuals or groups to power their operations and activities with electricity produced by an installation connected to their premises via a direct line should be facilitated.

Removal of expensive supply licenses and enabling a customer to sign a second supply contract for the same metering point to supply residual electricity demand are such enablers.

This is essential for achievement of active customers.”

Equally important modifications were made by the ITRE Committee to the European Commission’s draft Electricity Directive as regards modalities for the supplier switching, dynamic pricing, and many other.

On 17 April 2018 the first of 8 legislative proposals the Winter Energy Package consists of - the Energy Performance of Buildings Directive - has been finalised (see European Commission welcomes final vote on energy performance of buildings).

Hence, it can be expected, the rest of this important legislative piece will follow soon.