MiFID II not working as expected

Nearly 7 months passed since the MiFID II start date. It is often said that the implementation went rather smoothly (surprisingly!), but there are also some signals of potential problems of heavier or lighter gravity. 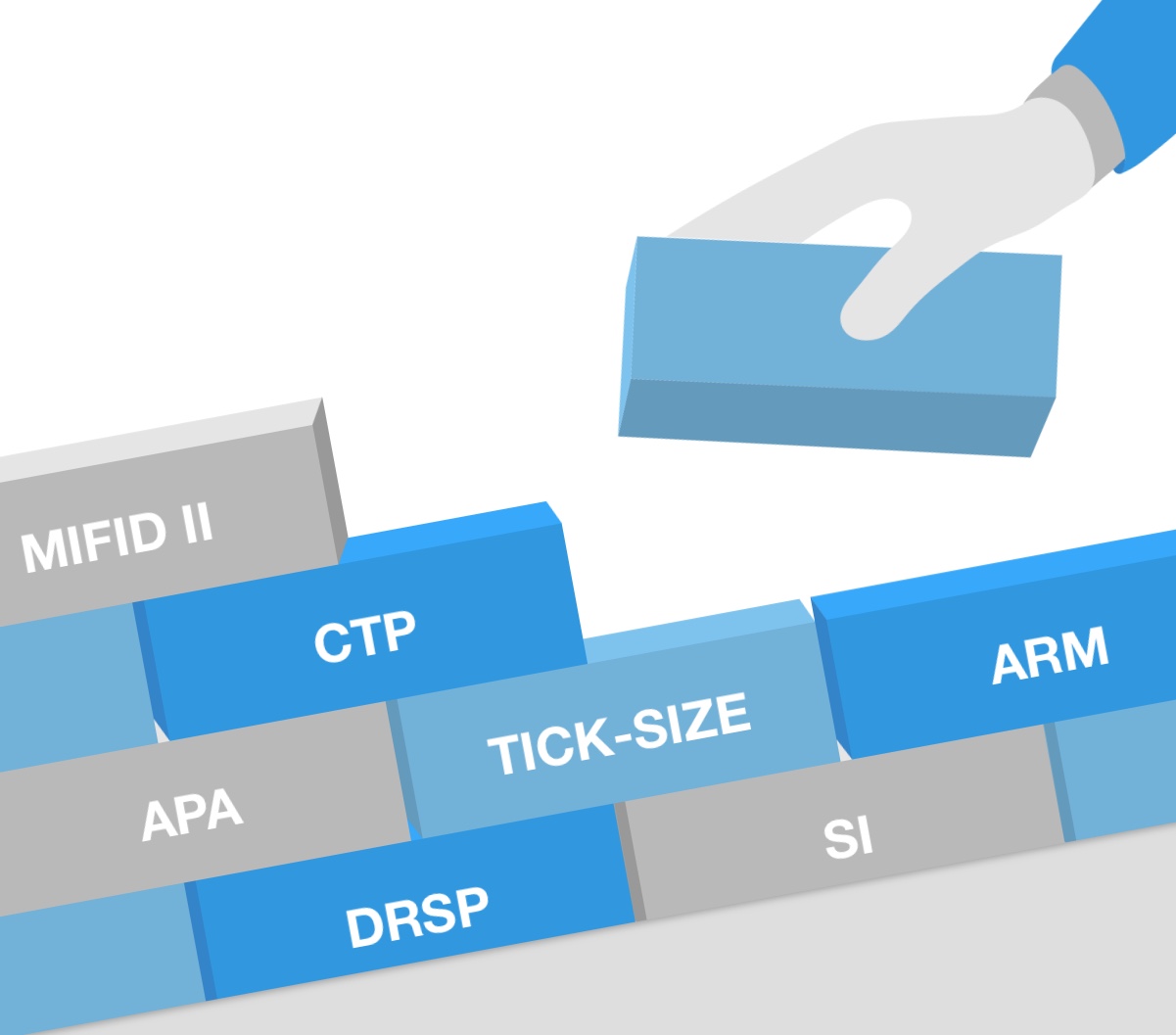 The speech of the Steven Maijoor, the ESMA’s (the European agency responsible for the EU financial market supervision) Chair, of 21 June 2018 (ESMA70-156-427) can be viewed as a particular aggregation of MiFID II failings.

The example are the Consolidated Tape Providers (CTPs), which were the MiFID II invention intended to provide for consolidated information on post-trade data covering all transactions concluded on trading venues as well as OTC.

Sadly, following the application of MiFID II no commercial consolidated tape has emerged, which fact tends to suggest that some assumptions underlying MiFID II were false.

Due to the above failure, the regulatory intervention is planned based on a dedicated review clause in MiFID II (a single consolidated tape appointed by ESMA).

The above fact confirms, however, the old wisdom that the market forces do not always act at every disposal of the legislators and regulators’ wishes and are somewhat more complicated.

Another problem is involved with another category of MiFID II entities, i.e. Approved Publication Arrangements (APAs), which, following the application of a new Directive, were the cause of substantial increases in the costs of market data, reaching at times up to 400% compared to prices charged prior to 3 January 2018.

I dare to observe, the 400% increase is not the negligible issue when it comes to such an important good like market data.

In addition, ESMA’s Chair referred to complaints received by the agency from stakeholders saying that not all trading venues and APAs publish the required information in accordance with the reasonable commercial basis principles in MiFID II.

Hence, another regulatory intervention seems probable in this regard.

Lastly, these are the Maijoor words that on the first days of trading under MiFID II and the new mandatory tick size regime, it became evident that the tick size regime, based on liquidity in the EU, does not work properly when applied to shares that have their main pool of liquidity outside of the EU.

Because the tick size is based on EU liquidity only, the methodology can result in EU trading venues having to implement larger price increments than non-EU venues trading the same instrument, and thereby face a drop in market share to the benefit of their non-EU counterparts.

More regulatory action is, therefore, necessary from the ESMA to address the level playing field (recent, once more, consultation paper).

MiFID II – it was designed to be a success, but – as evidenced - instead we see rising prices, dropping market shares of EU firms and never-ending regulatory interventions.

Moreover, this is not the gossip or a grumble, but the EU-Agency Chair’s own words...