Among multiple issues involved with applying MiFID II position limits the most prominent appears that there is no ex ante certainty on whether contracts are recognised as EEOTC before entering into transactions.

Some key considerations are as follows.

Overall, for the purposes of the MiFID II position limits regime the person's position is established by:

- save for certain limited exceptions, aggregating its positions with the positions in that commodity derivative contract of its subsidiary undertakings.

Admittedly, each of above guiding principles deserves a separate, thorough consideration, but at this juncture, from practical point of view, I propose, firstly, to acknowledge the very fact that such economically-equivalent OTC contracts are subjected to MiFID II position limits framework. And its consequences...

It may happen, therefore, that certain commodity derivatives contract entered into by non-cognisant parties occur economically-equivalent to the exchange-traded derivative (for example to a one traded on a minor trading venue from a distant EU Member State), and, hence in conflict with the MiFID II position limit. 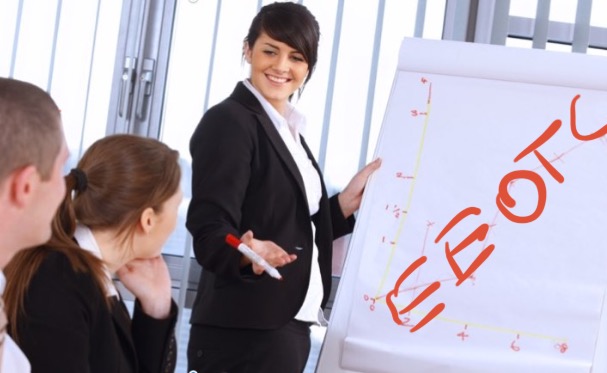 The above "plot" sheds the light on the importance of establishing the precise criteria for the contracts' equivalency for the purposes of the MiFID II regime and the proper dissemination of information about such equivalent contracts.

The task of crafting these criteria is entrusted by Article 57(12)(c) of MiFID II to the European Securities and Markets Authority (ESMA).

There are, however, two conflicting interests that have to be managed in this process:

- the necessity you to prevent avoidance of position limits on ETD contracts by persons entering into OTC contracts instead (an argument for maximally extensive scope for EEOTC contracts); and

Market participants opted for the former conception - i.e. a wider scope for EEOTC contracts so that they can net down their long and short positions over a wider number and range of contracts.

In the absence of such an approach, they argue, there is the risk that limited netting possibilities would negatively affect the availability of financial products and hedging instruments, restrict capacity for financial institutions to provide liquidity to real economy customers and potentially shift trading activity to non-EU markets.

Nevertheless, in its Final Report of 28 September 2015 ESMA acknowledged the arguments for a narrow scope for EEOTC contracts and defined the EEOTC "as a contract which has the identical contractual specifications and terms and conditions, excluding post trade risk management arrangements, as a contract traded on a trading venue".

The word: "identical", I suppose, should be prominently highlighted in the above definition. But who should assess and legally rule on this identity?

Unfortunately, the issue of proper dissemination of information about contracts fulfilling the EEOTC criteria is not satisfactorily resolved at the moment.

Despite expectations for ex ante certainty on whether contracts are recognised as EEOTC before entering into transactions, ESMA commented upon this problem only that "conclusive list of EEOTC contracts would be very helpful in this regard, but creating such a list may be unworkable and would in any event need to be regularly updated. "

To conclude, the said exposure to risk will have to be mitigated in some other ways... Any ideas?