When it comes to legal definitions, the intraday market timeframe is the timeframe of the electricity market

where for each market time unit, products are traded prior to the delivery of the traded products (Article 2(37) of the Regulation establishing a Guideline on Capacity Allocation and Congestion Management - CACM (Regulation on market coupling).

In the intraday electricity market participants can change their positions after the forward market and the day-ahead market have closed.

Further, after the closure of the intraday markets the final schedules are determined and any remaining deviations are settled by Transmission System Operators (TSOs) through the balancing market.

Intraday markets function mainly on the basis of a continuous trading, however, auctions are also possible and implemented.

The cross-border harmonisation and integration of EU intraday electricity markets are the focus of the CACM Regulation.

based on market coupling 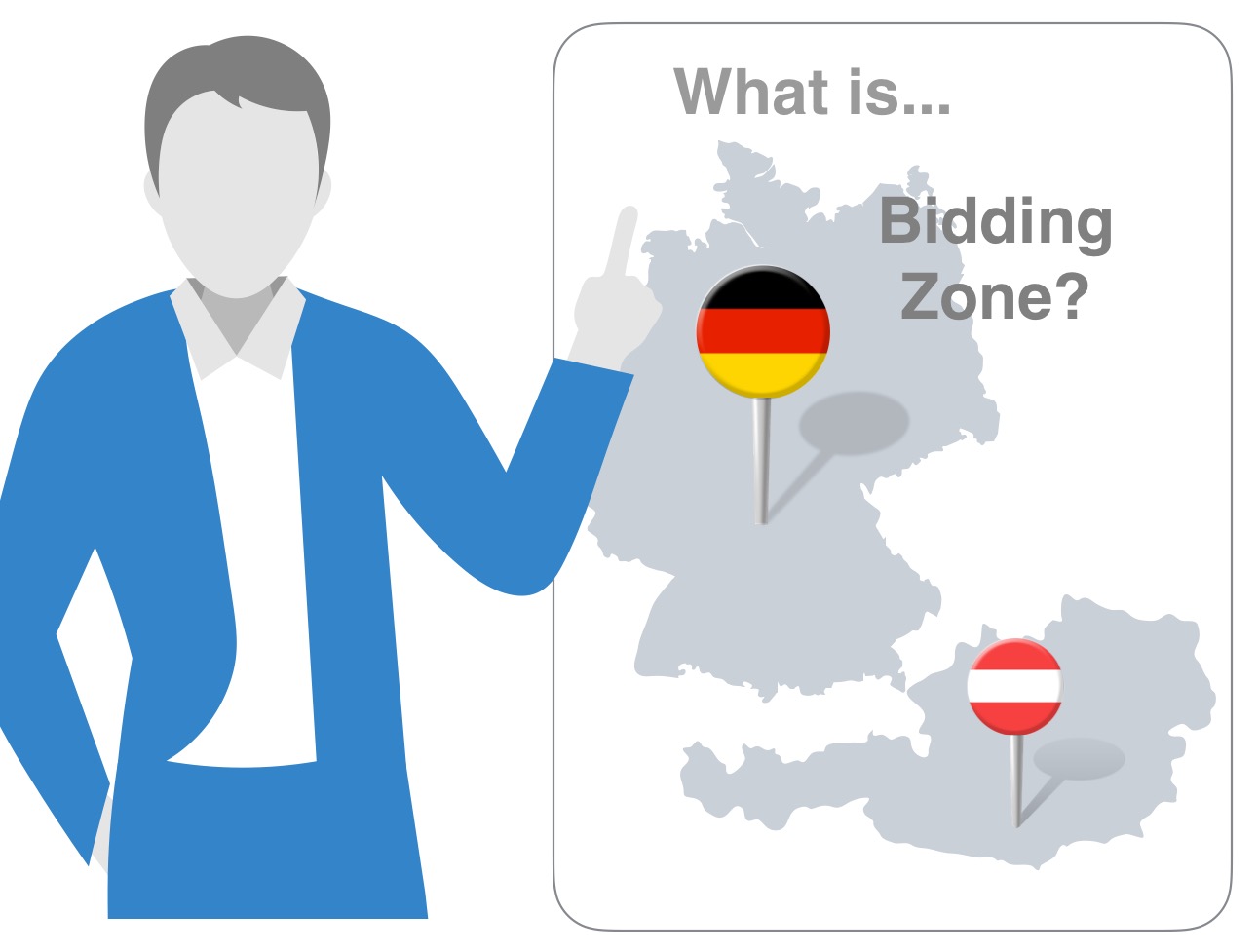 allow for maximum use of transmission capacity

ACER/CEER Annual Report on the Results of Monitoring the Internal Electricity Market in 2015 (September 2016, p. 46 et seq.) analyses the intraday electricity market prices against the backdrop of interrelated day-ahead and balancing prices.

According to the said Report intraday prices tend to correlate with day-ahead prices, because intraday markets usually open the trading session on the day before delivery as a continuation of day-ahead markets.

Intraday prices should also correlate well with imbalance prices, because the latter represent the prices that balancing responsible parties (BRPs) pay (or receive) for their residual imbalances.

In this respect, the design of balancing markets is essential to enable efficient intraday price formation.

This implies that all electricity, consumed or produced, should be covered by balancing responsibility, and that generation units from intermittent generation should not receive special treatment for imbalances.

Otherwise, renewable electricity generators (or its representatives) will have no incentive to trade in the intraday market.

In 2015, with regard to balancing responsibility, renewable electricity generators were not treated in the same way as conventional generators in at least 15 EU Member States.

Furthermore, imbalance prices should be fully cost-reflective at any time, including times of scarcity.

The said Report of September 2016 also observed that in 2015, the utilisation of cross-border capacity in the intraday timeframe was approximately 8% higher than in 2014 and more than double the value recorded in 2010.

The Annual Report of the ACER and CEER on the Results of Monitoring the Internal Electricity and Gas Markets in 2016 (Electricity Wholesale Markets Volume) published in October 2017 (p. 47) expected the following factors in the near future to have a positive effect on intraday liquidity across the EU:

1. new intraday products introduced or planned to be introduced in a number of markets and borders:

- the launch of 30-minute products continuous ID trading in France, Germany and Switzerland on 30 March 2017,

- the plan to introduce 15-minute products auctions in the Netherlands,

- the plan to introduce 30-minute products auctions in France;

2. the extension of balancing responsibility to renewable electricity generators;

3. the implementation of a single intraday coupling (SIDC) with implicit continuous cross-zonal capacity allocation (access to a larger portfolio of bids and offers);

In 2017 the most liquid electricity intra-day EU markets were Spain, Germany/Luxembourg, Portugal, Italy and Great Britain (in terms of the highest intraday-traded volumes, expressed as a percentage of electricity demand).

The above indices are explained by regulators (ACER/CEER Annual Report on the Results of Monitoring the Internal Electricity and Natural Gas Markets in 2017 Electricity Wholesale Markets Volume October 2018, p. 51) with the specific characteristics of the Spanish, Italian and Portuguese markets, i.e. high penetration of RES generation, the presence of exclusive intraday auctions (i.e. no continuous trading and no alternative to organised market) and obligatory unit bidding.

In turn, the increase in liquidity in 2017 in the Belgian and Dutch markets is partially on account of the introduction of an improved implicit intraday cross-zonal capacity allocation platform connecting the Dutch and Belgian markets with the French, German/Luxembourgish, Swiss and Austrian intraday markets, which went live on 5 October 2016.

Volumes traded on the intra-day market may be categorised according to various sets of criteria, the most common differentiations draw the borderlines based on the nature of the intra-day trades, taking into account, in particular:

a. the types of trading methods (auctions vs. continuous trading);

b. granularity of the product (length of the underlying market time unit); and

The said Report of October 2018 also observes that the absolute volume of electricity traded on European power exchanges in the intra-day market timeframe in 2017 amounted to 138 TWh and was almost equally shared between auctions (47%) and continuous trading (53%).

Moreover, in 2017, the share of intra-day traded volumes that occurred between bidding zones accounted for less than one quarter of all the trades occurring in this timeframe (and only 5% between non-adjacent bidding zones).

There are two competing intraday electricity market designs: continuous market vs. auctions (ACER Monitoring report of 30 January 2019 on the implementation of the CACM Regulation and the FCA Regulation, p. 35, 36).

The above dissonance is exacerbated by differences in the timing when cross-zonal capacity is offered on specific borders as well as by geographic differences regarding which borders are complemented by auctions and how often.

Considering these differences may result in a fragmentation of the design, timing and geographic scope of the European intraday market, in the ACER’s view the said risks should be addressed by clarifying and harmonising, in the CACM Regulation, the design and the status of complementary intraday auctions and their relation with the pan-European auctions to price intraday cross-zonal capacities.

The CACM Regulation itself defines the target model for the single European intraday market, in principle, as an implicit continuous trade-matching algorithm, allowing the coupling of intraday markets at EU level, with first-come first-served allocation of capacity (Article 51).

The CACM Regulation also foresees the implementation of a methodology to price cross-zonal intraday capacity (Article 55).

In this regard the ACER adopted on 24 January 2019 the Decision on the methodology for pricing cross-border capacity in the intraday electricity market to introduce three pan-European auctions for the pricing of capacity.

According to the Decision the single intraday coupling (continuous trading) will continue to run in-between these auctions, but it will be interrupted for the duration of the auctions (60 min per auction at go-live, expected to be reduced to 40 min a year later).

EFET in its position paper of 6 May 2020 (Towards an efficient intraday market design, p. 2) mentions that at that time only the Iberian Peninsula implemented regional auctions, while Italy finalised but not implemented its proposal for complementary auctions at its borders.